We were approached by a Direct-to-Consumer ecommerce brand of high-end ancillary products for the legal cannabis market who had been struggling to meet sales projections. While the marketing landscape is slowly opening up for the cannabis market, there are still many limitations in mainstream media channels. Previous agencies had relied on video content and influencer marketing which was yielding abysmal results. The influencer team was effectively unmanaged was not delivering on the elements of the program. The video alienated segments of the market that could likely be wooed with messaging aligned to market interests. As the brand headed into the Q4 holiday season prospects were dim for achieving their goals of unit sales and revenue. Multiple issues were inhibiting progress including the existing customer acquisition strategy, website usability issues, and a lack of consumer insights. At the beginning of September the client made the decision to start over and brought in the Matters Group the make the most of a dire situation.

We didn't have time for a properly executed survey so our team conducted a deep-dive into any consumer and performance data available. We applied learnings from our national consumer research study and  overlaid it with existing sales and customer data. Next we deployed improvements to the website user experience and conversion funnel optimization. Then utilizing our fresh take on consumer data we revamped the media strategy and activated new media channels and platforms data showed to be cannabis-friendly.

Beggars can't be choosers and in this case the brand urgently needed to find an audience and drive sales even if bottom line profitability was sacrificed. As a result the management team was open to alternative ideas but we had little time to do proper media, creative and audience testing. There are times when experience and know-how take precedence over sound methodologies, this was one of those times. With few customer specific insights we took what we had and launched a program that targeted a digital audience that was cannabis-friendly and open to new ideas.

During a very frantic and sometimes chaotic Q4 we launched, optimized and delivered a digital program that not only met but exceeded program goals. We did quick tests of creative by market segment to dial in messaging. We determined that a BOGO message (by one, get one) out performed a percentage off or free-shipping message. Campaigns were launched for brief but intense periods then quickly optimized removing under-performers and re-allocating media to top performers. The influencers were cut day one saving what would have been a $30,000 expense in Q4. As sales data came in we made changes on-the-fly to the website introducing best practices for conversion funnel optimization. Knowing that consumers would visit Amazon for price comparisons, we made it easy and added a "Buy On Amazon" button to the brand website to address that audience.

At the conclusion of the program we had achieved the target revenue mark, exceeded the unit sales target and maintained a 70% per unit gross margin. More importantly we learned key aspects of the audience that contradicted assumptions leadership had made. While males 25-34 made up most of the visiting audience and gross sales, women 35-64 were shown to be more profitable and had lower acquisition cost with higher average order sizes. Moving forward the Q4 media program not only delivered on sales but also provided insights to guide future campaign development. 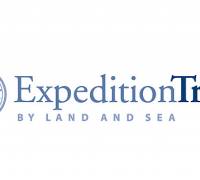 How can we help you grow your business? 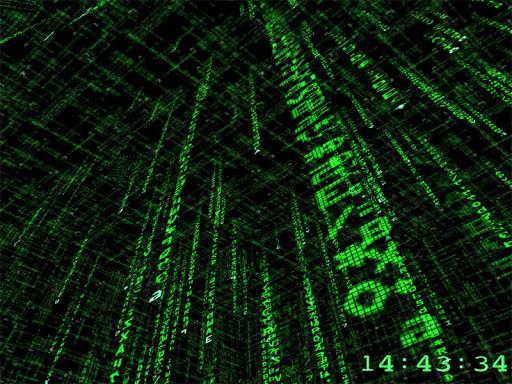 Beware Using Tactics Without a Strategy for your Digital Marketing
Transactions Come in All Sizes & Shapes and Are All Motivated by Customer Pains and Where They Are in Their Buying Cycle Understanding the motivation of your most valuable target personas is essential to developing the strategies needed to define...
Read More

Developing A Content Marketing Plan For Your Cannabis Company
Content marketing is made up of two parts: content and marketing. Once you have developed original content and optimized it for search, it’s time to start thinking beyond inbound traffic to promotion and outreach for that content. Not ...
Read More
Newsletter Pop Up