An Overview of the "Indies" Segment of Cannabis Consumers 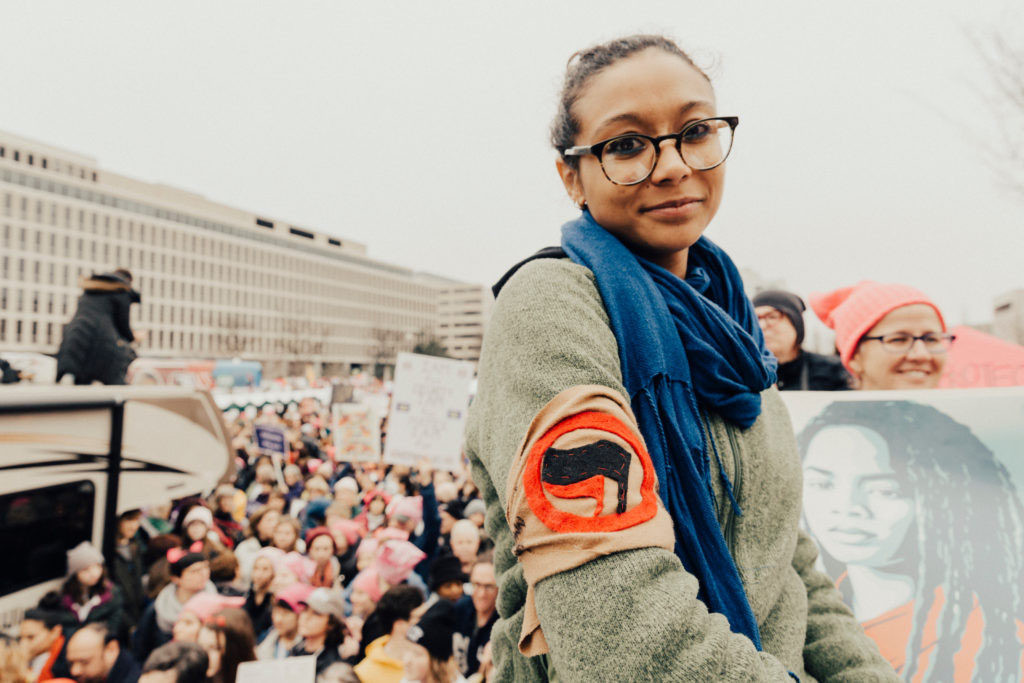 During our market research on consumer motivations in cannabis brand attribute preference, we have consistently seen four segments emerge among consumers, who we call “Traditionalists,” “Outsiders,” “Indies” and “Idealists.” Of these four, “Indies” and “Outsiders” are the most likely to patronize cannabis brands on a regular basis. Today we’re going to take a closer look at the Indies, who have increased by 15% since 2014. They currently make up about 26% of the population, and about 31% in California.

What Exactly Caused Growth in this Segment?

For one, a larger percentage of Outsiders are more comfortable with how mainstream cannabis has become, and they feel empowered to share their views and opinions about the product. As Indies, people endorse the idea that states should legalize marijuana for adult use, and are likely to support new and emerging brands. Indies tend to consider themselves independent people, without any real strong affiliation to political parties or religious groups. Some may characterize them as social libertarians, strongly against anyone imposing their own views on other people. Indies are more likely to question and rebel against government leaders, though tend to understand that change does not come quickly. In fact, they are often resigned to the fact that government will not provide them with any real impact.

Out of all of the four market segments we have seen in our research, Indies are by far the most vocal supporters of marijuana legalization. They are also most likely to have used marijuana regularly before it was legal, and have strong feelings of vindication now that states are starting to legalize it for recreational use. In states that do not have legalized recreational usage, nearly 30 percent said they would be “extremely likely” to patronize cannabis related businesses if the state do legalize. With regard to advertising, Indies want it to be genuine, with a non-radical, responsible message. They want it to focus on the benefits of cannabis without going overboard in terms of being overly promotional or in terms of overconsumption. All cannabis retailers must make the Indies a key element of their brand development and advertising. They have been extremely influential in the rise of marijuana legalization across the United States so far, and will prove to be important brand advocates in the future.

A free summary is available via download in our Resources & Insights section.